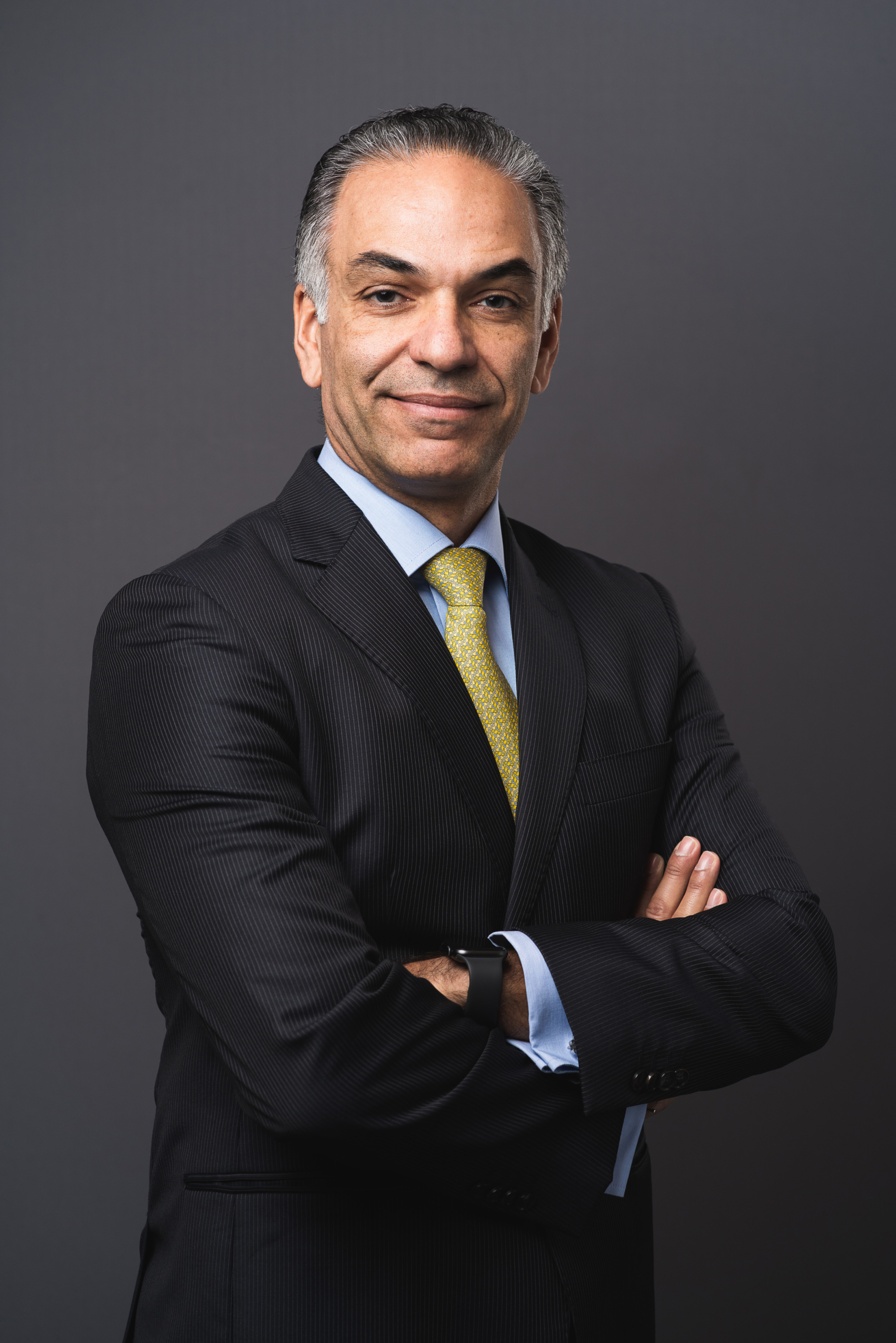 Nikos Hadjos has over 25 years of global hospitality experience spanning from hotel operations, to consulting and acquisitions & development.

Prior to starting Hotellect, Nikos worked in leading corporate roles in Marriott International, first being the head of Business Analysis for Middle East & Africa where he led the evaluation potential hotel projects valued in excess of USD 300 million in fees. This role led him to subsequently becoming the head of development in Southeastern Europe, successfully leading the expansion of Marriott’s brands in Greece, Cyprus, and Malta, where he negotiated/ signed hotels deals in excess of 2,000 rooms with capital investment value in the region of EUR 240 million and in excess of EUR 40 million in management/franchise fees. He left Marriott having managed to make it the top international hotel company in Greece for new signed deals between 2017 and 2020.

His impressive track record spans also in the international hotel investment arena, where amongst other senior roles in the Middle East, he also served as Vice President Acquisitions & Development for Kingdom Hotel Investments (KHI) in Riyadh, S.A., and Dubai, U.A.E. where he managed acquisition/ development mixed-use and hotel projects under the brands of Four Seasons, Movenpick, Raffles, Fairmont and Swissotel within Middle East, Africa and Southwest Asia, in the excess of USD 900 million.

Nikos’s foundation in advisory work was established in New York, USA, when after deciding to leave hotel operations, he worked as a senior consultant for HVS International, conducting numerous feasibility studies, valuations and operational analyses for a diverse array of branded as well as independent hotels in more than 25 states, exceeding USD 500 million in value.

Hotellect has a strong network of partners with international experience. For each project that we undertake the most qualified partner will step into our team to contribute with her/ his expertise in meeting our client’s goals.

Allow us to introduce you to some of our team of experts: 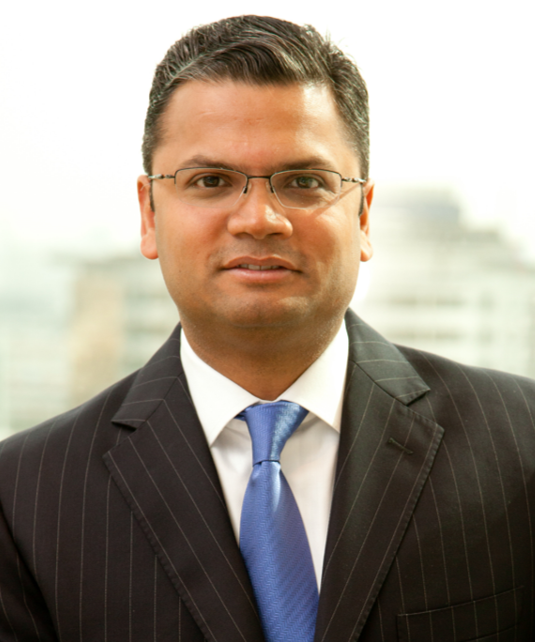 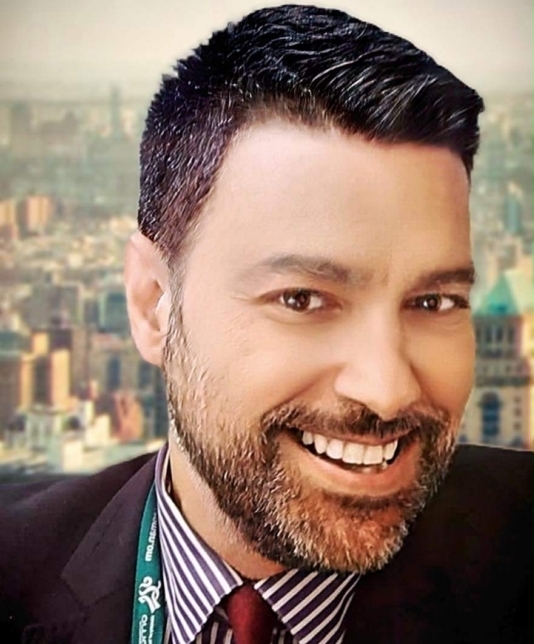 A carrier-oriented sales & Marketing senior executive, Socrates was leading successfully the Sales & Marketing division of Grecotel Hotels & Resorts, the largest Greek hotel chain, for a number of years (among other international hotel brands), before he went on establishing himself as an independent Sales & Marketing specialist. He has a long association with Major Tour Operators and Luxury Travel Agents around the world and has a long and successful track record of signed trade agreements with many of them. 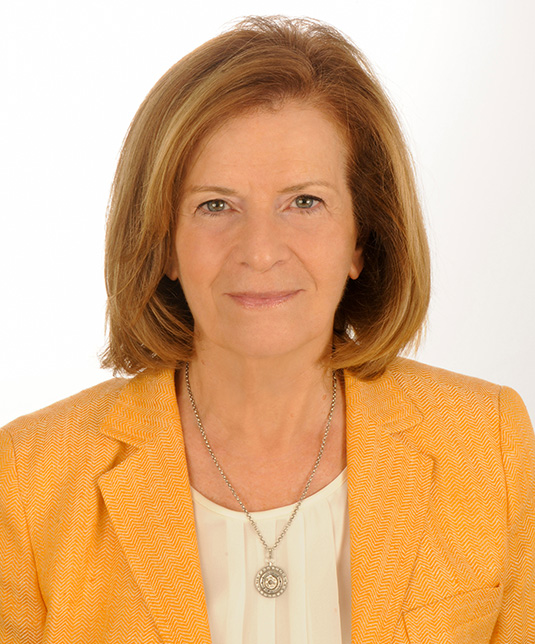 A veteran in the finance field with over 35 years career in the hospitality industry, Mandy has held key finance positions with companies including, ASTY SA – Hotels & Tourism Enterprises as a CFO and Marriott International Hotels & Resorts –as a Director of Finance for 13 years and Chairman of the Board of the Marriott Management Company in Greece.

Focal PM is recognized as a market leader in Greece in delivering successful technical solutions to 4- and 5-star hotel and leisure operators, developers, and investors with coverage in Greece as well as overseas. Focal functions as the owner’s agent, managing design consultants and construction contractors on the owner’s behalf. The company’s successful track record includes hotels such as the Athens Academias – an Autograph Collection hotel, the Nikki Beach Porto Heli, Ikos Olivia Resort, Amanzoe Porto Heli, and Wyndham Nicosia. 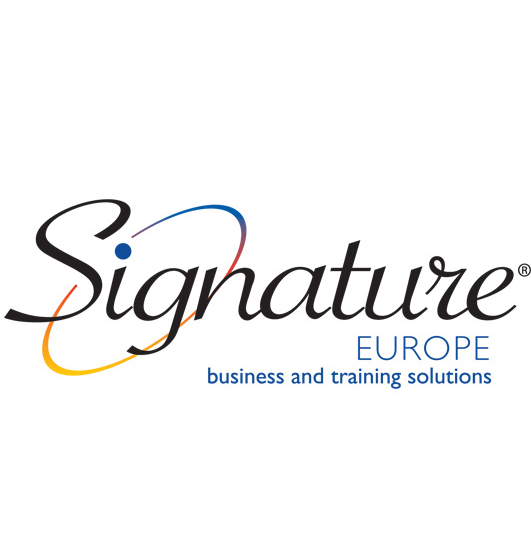 Signature Europe is an international leader in hotel service & sales training solutions, entrusted by some of the most prestigious Greek as well as international hotel groups & luxury brands. Operating in 65 countries, Signature’s global experience with over 6,000 clients, has enabled in-depth insight of the evolving demands of hotel operations and discerning travelers, whether the client is a 20-room ultra-luxury beach resort or a 600-room convention urban hotel in a metropolitan city.

We use cookies on our website to give you the most relevant experience by remembering your preferences and repeat visits. By clicking “Accept All”, you consent to the use of ALL the cookies. However, you may visit "Cookie Settings" to provide a controlled consent.
Cookie SettingsAccept All
Manage consent

This website uses cookies to improve your experience while you navigate through the website. Out of these, the cookies that are categorized as necessary are stored on your browser as they are essential for the working of basic functionalities of the website. We also use third-party cookies that help us analyze and understand how you use this website. These cookies will be stored in your browser only with your consent. You also have the option to opt-out of these cookies. But opting out of some of these cookies may affect your browsing experience.
Necessary Always Enabled
Necessary cookies are absolutely essential for the website to function properly. These cookies ensure basic functionalities and security features of the website, anonymously.
Functional
Functional cookies help to perform certain functionalities like sharing the content of the website on social media platforms, collect feedbacks, and other third-party features.
Performance
Performance cookies are used to understand and analyze the key performance indexes of the website which helps in delivering a better user experience for the visitors.
Analytics
Analytical cookies are used to understand how visitors interact with the website. These cookies help provide information on metrics the number of visitors, bounce rate, traffic source, etc.
Advertisement
Advertisement cookies are used to provide visitors with relevant ads and marketing campaigns. These cookies track visitors across websites and collect information to provide customized ads.
Others
Other uncategorized cookies are those that are being analyzed and have not been classified into a category as yet.
SAVE & ACCEPT
Go to Top